International queer (doubles) badminton tournament
Everyone is welcome, whether queer or straight.
The tournament is played according to the "Swiss System" (Schoch) with shuttlecocks. There is no pre-division into performance classes.
In several preliminary rounds, everbody competes against each other (with the pairings becoming more and more balanced), the classes are played out first in which the medals are later played out.
In addition, you can register as men's, women's or mixed doubles, it is "everbody competes against each other" and the performance classes are played out.
As all venues are centrally located again this year, they can be reached quickly by tram or even on foot.
For those (fellow travelers or interested people from our region) who would like to take a few more steps, we offer a guided 8km hike through the Saarbrücken "primeval forest" on Saturdays parallel to the tournament.

Hike through the Saarbrücken "primeval forest" 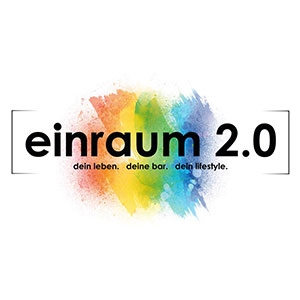 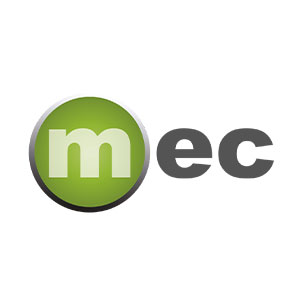 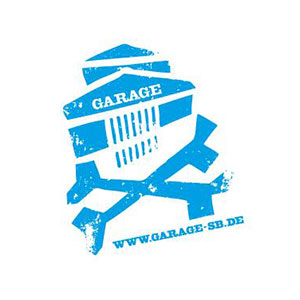 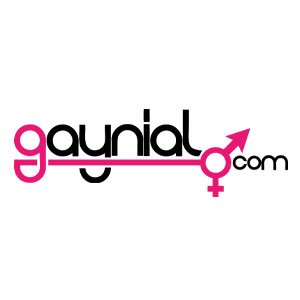 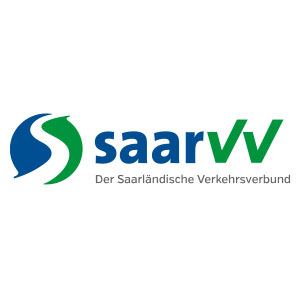